– tickets are free but need to be booked here via Eventbrite.  There are limited spaces so do book quickly! 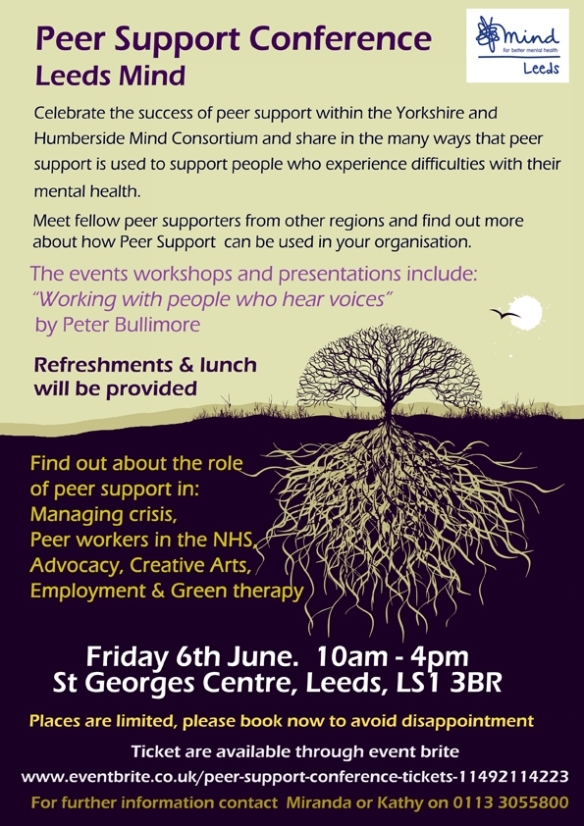 The picture of an old manual typewriter, the sort my father used, and on which I made rudimentary attempts to learn typing, was a clue for one of Inkwells recent, FREE Secret Cinema events, perhaps it was this clue which made me skim over others,…..a claymation?…wasn’t sure what that was, but the promise of black comedy, an in-house produced animation, and a tongue -in -cheek vintage ad pastiche….lured me there.

The mystery movie on this occasion turned out to be….’Mary and Max’, it covered many mental health related themes, alcoholism, loneliness, diagnosis, attempted suicide, etc…..so why did we the audience find it so amusing? perhaps it was Max and Mary’s idiosyncratic advice to each other, the droll way Max is brutally honest with himself and others, his matter of fact acceptance of the way things were for him, Max’s ‘symptoms’ often got him in a lot of trouble, he found it hard to understand the non-verbal  cues in everyday interaction with others, diagnosed with Aspergers, he embraced this diagnosis, and with help he learned to better ‘read’ people, smile more, and  remove himself from a situation where someone took advantage of his foibles.

Mary’s unique and dogged creativity in keeping on, despite the catalog of things she experiences and observes, was heart-warming, as was the innovative gifts she sends Max, – her own bottled tears on one occasion when Max reveals his desire to cry ‘properly’, their story apparently based on a true one, sees their friendship span a twenty year period, those years are not without times of misunderstanding and withdrawal between them, the film demonstrates both the negative and positive impact of that.

I rather liked the practical, sometimes amusing advice of Max’s zany psychiatrist, we see him perform handstands on his office desk while advising Max, ‘never eat anything bigger than your head’, ….seemed sensible to me!  as did, ‘accept yourself warts and all’, however I’d have to disagree with his advice about Max ditching his imaginary friend  Mr Ravioli , apparently so did Ravioli who decided to stay anyway, quietly reading self-help books like ‘I’m ok, you’re ok’, until such time as he takes some of the books advice, and slinks surreptitiously out of the window of the high rise Manhattan apartment, ……so much for Berne,… a person who appeared to like playing games, drawing circles and figuring out what to say after saying hello?!

That old cliché ‘hardly a dry eye in the house’ was pretty close to the truth, as the audience were moved to tears of both laughter and sadness at the unfolding story, the film was so well crafted  it was easy to forget you were watching clay figures. Claymation is not a genre I’ve previously been drawn to, but I appreciate the painstaking skill, work and eye for detail that goes into its production, this film involved shooting more than 250,000 frames of which 125,000 were used in the final 90-minute feature, for someone like myself who struggles with much simpler techniques of multimedia, that’s mind-blowing.

Interestingly the often common reserve many face when sharing public spaces with strangers, was broken when the audience dared to show how touched they were, getting out their figurative hankies, commiserating with each other at the films bitter/sweet moments, sharing collective feeling, …..some  scenes were very disturbing, was it a happy ending? …..hope you get to watch and find out.

I’m pleased I took the mystery trip and will be looking to watch it again.

Thanks to Inkwell for investing time to keep this kind of free activity going and for the innovative work in producing their own animations, ….their vintage footage gave me an idea what to buy  for one special person at Xmas!……007? ….. ssh it’s a secret!

Here is a clue for this Friday’s screening

‘title was changed to a very famous Led Zeppelin song’ …..